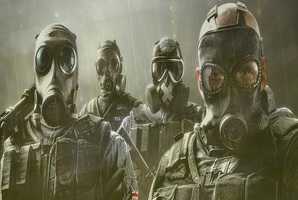 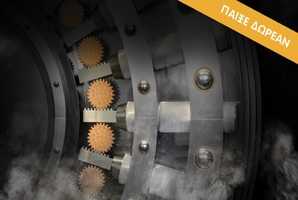 The Illuminati has surfaced from the shadows to carry out the final phase of its legendary vendetta against its most hated enemy… the Catholic Church. The Pope has just died under mysterious circumstances. Embarking on a frantic hunt through sealed crypts, dangerous catacombs, and deserted cathedrals, your investigation has secretly taken you, to the inner sanctum of the Vatican and specifically the private rooms of the secretary. Can you prove that the Pope was assassinated and escape before the Swiss Guard captures you? An explosive thriller, careens from enlightening epiphanies to dark truths as the battle between science and religion turns to war… 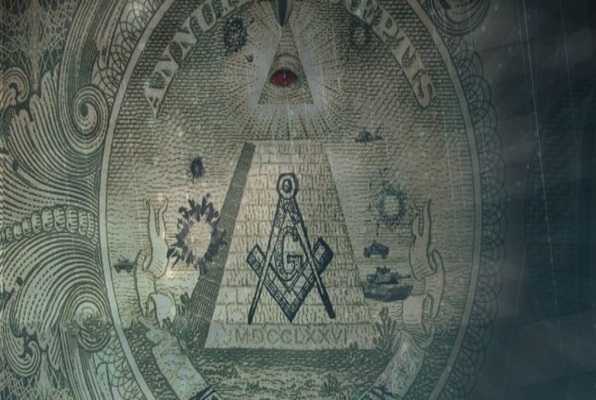 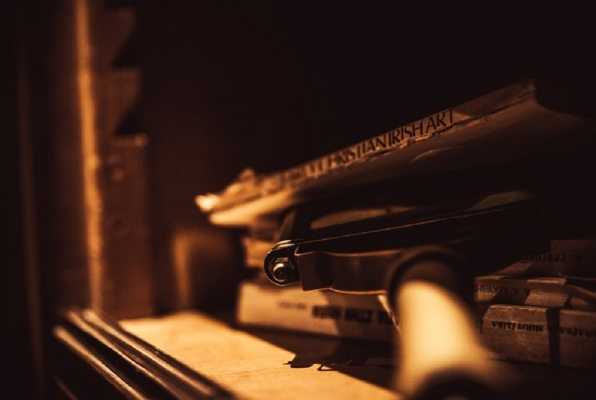