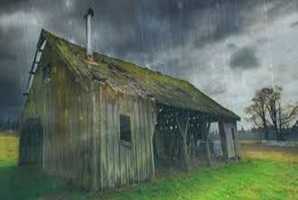 CABIN IN THE WOODS 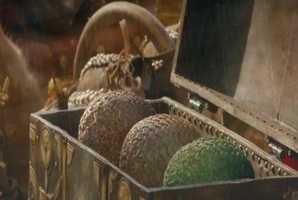 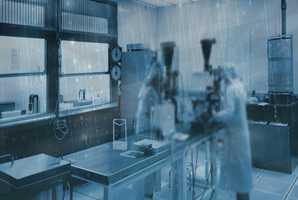 You’re having a hard time getting your eyes to focus. But it certainly looks like there’s a man in front of you. His eyes don’t blink, and they seem to be too large for his face. His mouth hangs open. Drool and blood trail down his chin. And then he starts chasing after you… Darkness has risen from the depths of the abyss, and the monsters are hungry. It’s kill or be eaten as they want to dine on your delicious flesh and brains – it’s a dead man’s party. In a world where bloodthirsty creatures outnumber humans, it is impossible to tell the difference between men and the monsters. Will you manage to escape…or will you be eaten? 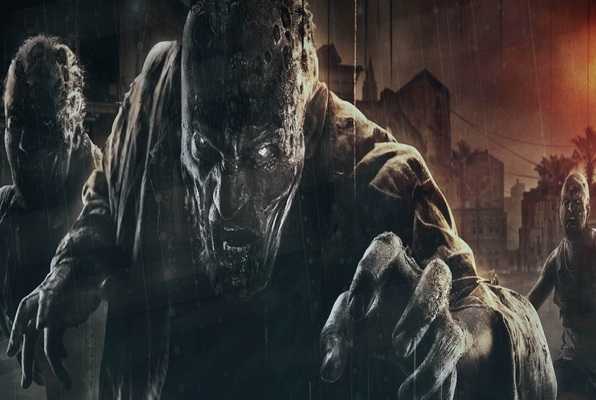 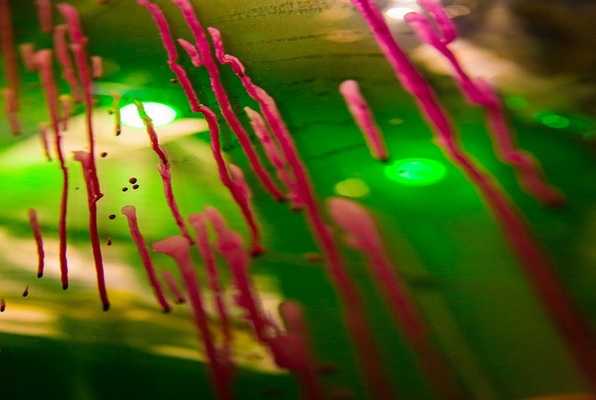