An old diary was found at the shore of a Caribbean Island. At its last page there were references to a mythical creature, so savage that no one has ever met before.

You can hardly read those words written:
“Our cannons are filled up and ready to attack the Flying Dutchman’s ship. Suddenly, an overwhelming sound was heard from the holds of the ship. The more that sound was increasing the more the ship was reducing speed, as if enormous chains were holding it back. A giant grip appeared through the dark waters, so big that brought the dark along, hiding the sun light. It stroke the ship furiously and split it apart, having it sunk with hundreds of human lives.“

The myth has been spread all around the world!

A ship was bringing a power. A power where its holder is to be the commander of the Seven Seas. 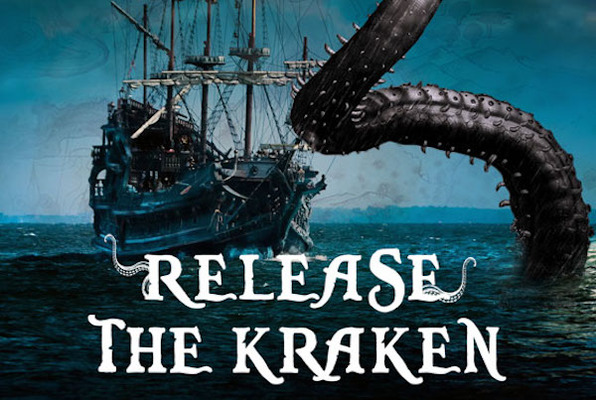 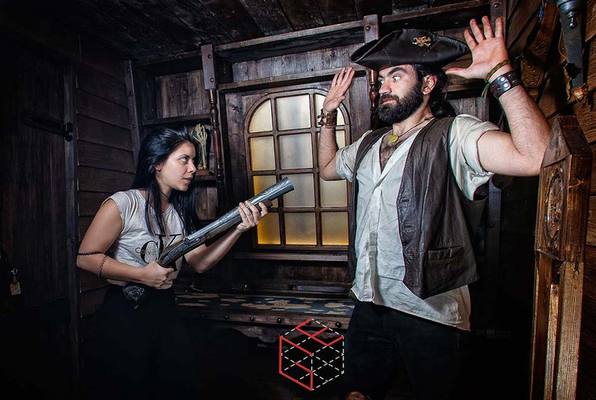 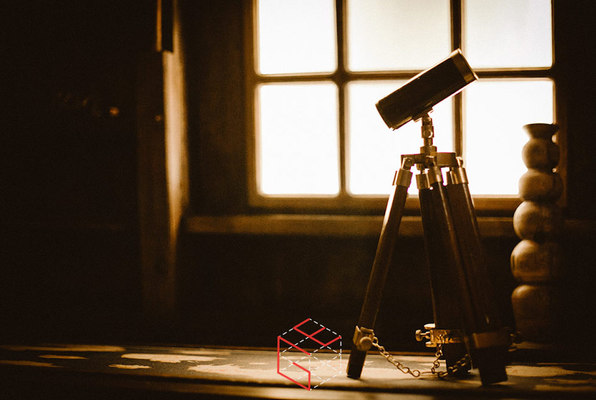