Year 1985, Latin America. You are a part of a group of explorers. A map has been found in your possession which depicts a mysterious island. It is said that in this island a priceless treasure has been found. You decide to reach the island by a balloon special equipped for your explorations.

During your journey off the Pacific you are encountered with a terrible storm so you totally loose your orientation. Wandering the unknown for four days your ballon damaged by the storm falls into the sea near a coast. Fighting with the wild sea you finally manage to reach the shore of a mysterious island. An island of such a beauty that seems to be uninhabited.

From the very first moment you want to make a facility that functional and comfort as if it weren’t to leave this island. Having been exhausted Under all these difficult circumstances the past two month of your stay there, you make the decision of leaving this island though a raft that you had constructed with own hands.

No luck on your side. A sudden storm drifts you in the Northern part of the Island where you have never been so far. It is there that all of the sudden you are facing with an unpredictable surprise.

Not suitable for people with fear of heights.
Athletic clothing is necessary.
Require basic physical abilities.
Recommended players to carry a second pair of shoes and socks. 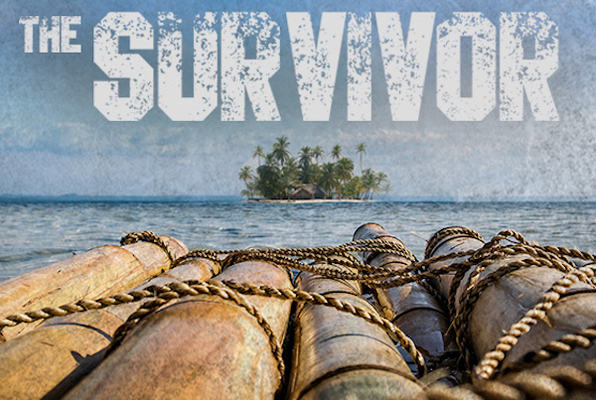 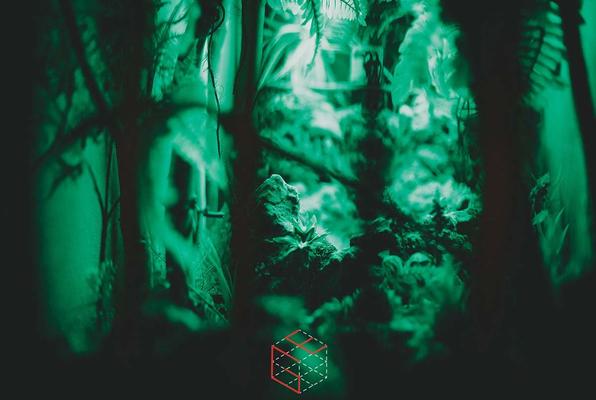 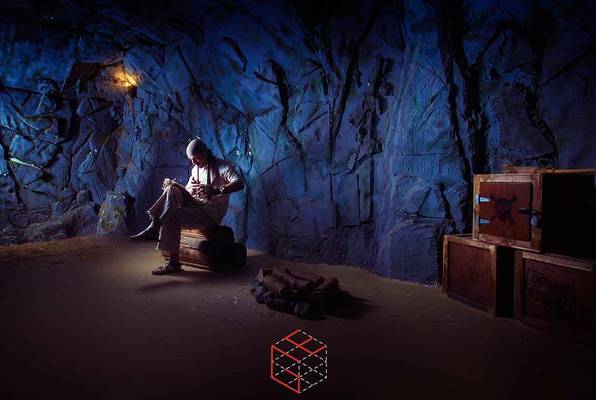