Escape game The Room with the Dragon Tattoo 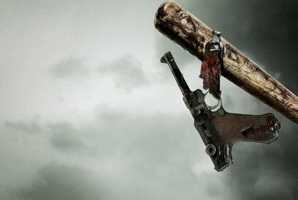 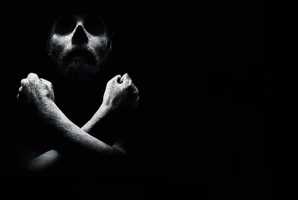 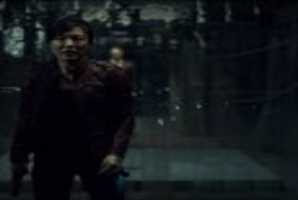 Your team assumes the identity of a private investigator. A colleague of yours has been working on a high profile missing girl’s case after getting hired by the girl’s rich grandfather who suspected that a member of his own family was responsible for whatever happened to his granddaughter. Your colleague was invited to the family’s isolated resort, disguised as a friend of the missing girl’s grandfather so that he wouldn’t draw attention to his planned investigation. In order to protect his cover, he hid his investigation progress and findings inside his room in a clever manner in order to avoid getting exposed by anyone entering his premises. His research led him to a shocking discovery which he was reluctant to share over the phone. Instead he asked your team to assist him in the field, having the missing girl’s grandfather invite you to the family resort as another group of guests. However, upon your team’s arrival your colleague had vanished, leaving you empty handed. Your only hope now is to locate his gathered research on the case and investigate what happened to him 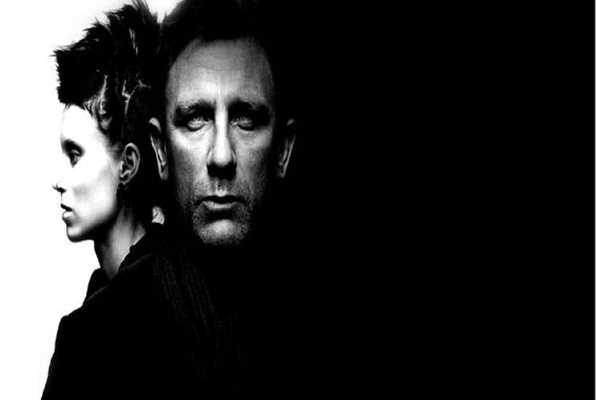 Reviews of escape game "The Room with the Dragon Tattoo"