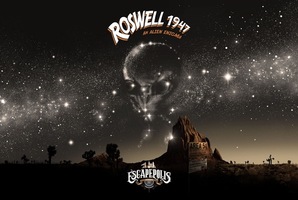 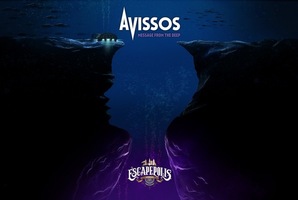 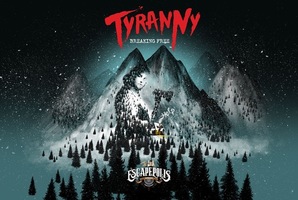 Year 2338. Planet Earth is on the brink of catastrophe due to overpopulation and environmental pollution. Humanity is in peril. Research spaceship COSMOS 05 with its crew leads a mission of 5 spacecraft that have been traveling over the last 25 years towards planet Kepler-186f. Their aim is to find out whether it is suitable for colonization by Earth population.

Captain Hurt has suddenly woken up from his 24-year cryo-genetic stasis only to realize that some of his fellow members of the crew are dead in their Capsules. As he is trying to work out what went wrong, he meets a familiar presence. It’s ERIK co-commander, the vessel AI supercomputer, who has taken control of the vessel and has only one goal ... to terminate the mission before it approaches the planet.

The biggest conspiracy in the world history comes to light: ERIK is programmed by the Earth elite class to sabotage the whole project. The fact that Kepler-186f has been colonized for thousands of years now must remain a secret…

Your task is to try to take control of the vessel, bring it back to orbit and most importantly to disarm ERIK. Fight against Time and Death. The Earth depends on your help… Will humanity make it, or be lost forever in eternity…? 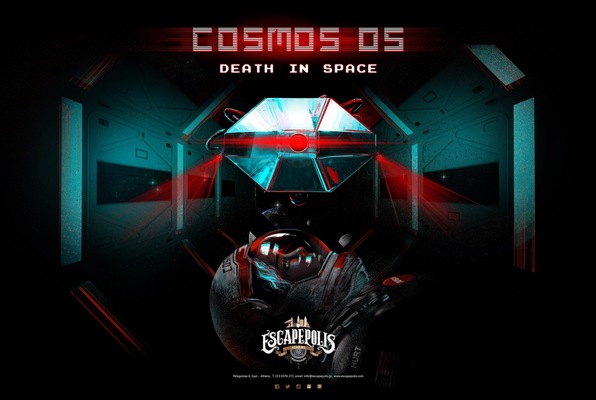 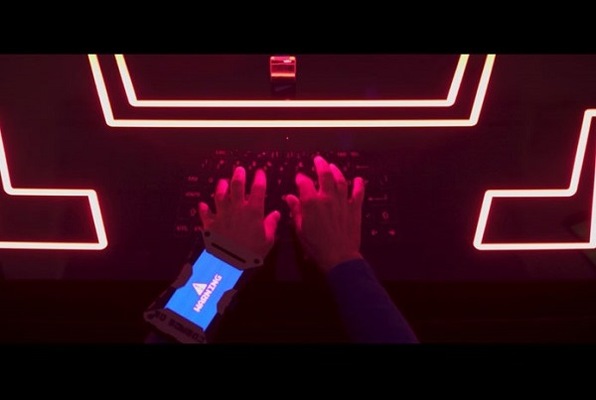 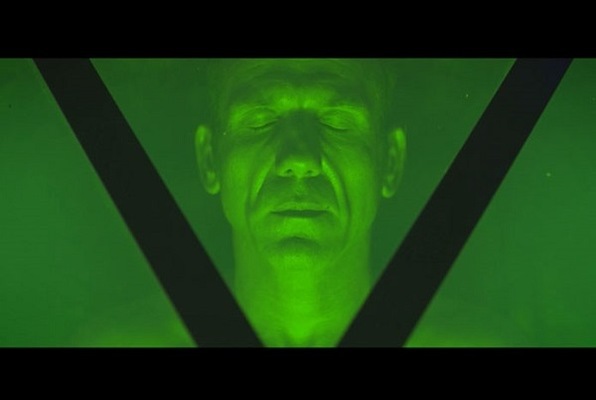